Yesterday on the train began like most trips during rush hour; noisy, crowded, music blaring, “inside voices” on phones not a reality, only a dream on my part.  You get the picture I’m sure. 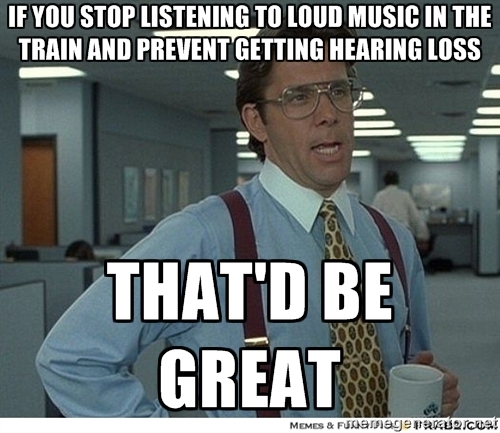 As I made my way from train stop to train stop, eventually things became more tolerable, as a good portion of the loud-voiced passengers had removed their annoyances a few stops earlier.

A seat became vacant across from me, which was quickly filled by a young man, slight in stature, carrying a stack of ‘something’; this was all I initially noticed, not paying too much attention, really.

And then, as I sat there, looking around in a rather bored gaze, I realized something quite remarkable.  Well, to me it was certainly remarkable.

The young man across from me had a quiet energy; the stack of ‘something’ he now had placed on his lap was actually a stack of books!! Books!! Of all things, books!!! And not just any grouping of books; these were books about music! I noticed one (reading book titles upside-down is most definitely not my forte) was about the oboe; another was clarinet music.  As he gently shuffled from book to book, I could not help but see his thin and nimble fingers meandering along the pages, seemingly ‘playing musical notes’, as it were. 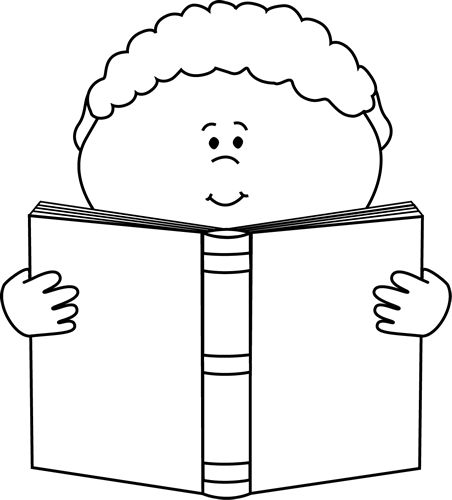 He was also wearing headphones.  I was struck as to how quiet they were; this is something rather interesting in the train riding culture, as normally we are all privy to the blasting bass sounds of goodness knows what artist screaming from the earphones of many passengers.

As I continued to discreetly observe this young man, so quiet and calm in his gentle disposition, it made me frightfully aware of where we have been, and where we are now.  In other words, the young man was quiet, reading books, keeping to himself, not yelling as loud as his vocal chords could stretch while having ‘private’ cell phone conversations.  He wasn’t scrolling on a tiny screen, or playing, mind-numbing ‘games’.  He was savoring his train trip with music and introspection.  I felt at that moment as if I had stepped back in time.  He was wearing headphones, so I cannot say it was decades back in time.  But it felt different.  It felt as if he hadn’t joined his cohorts in the age of sound agitation.

As he gathered his things to disembark the train, his head turned long enough for me to notice a ‘sticker’ of sorts, on his left headphone:  “YOU ARE BEAUTIFUL” was the greeting. 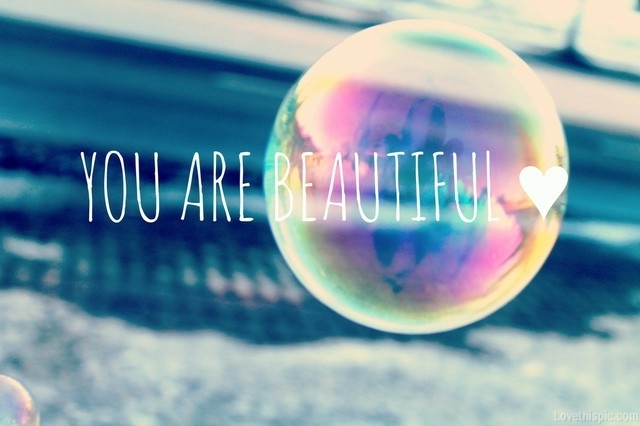 42 comments for “The Friday File: The Serenity of Silent Music”