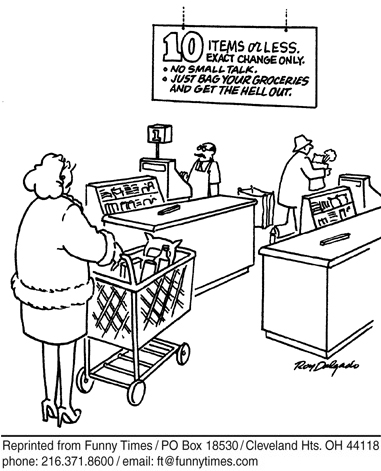 It always fascinates me how human beings make so many assumptions about their surroundings, the people we meet, the food we’ve never tried but assume we would loathe it.  I think it might have something to do with our innate judging so we can make sense of our world, even if it isn’t correct.

We have a need to understand what we are dealing with in any given situation, so we tend to ‘jump to conclusions’, and often stick with whatever we’ve told ourselves is the truth.

More often than not we are so off the mark about our perceptions.  Did you ever wonder if what we think is real or right is, in fact, just the opposite, or only partially correct?  Do you ponder other possibilities that could lead to other conclusions?

I recently had the chance to test myself about my ‘locked in’ assumptions regarding a situation.  Well, truth be told, I did precisely what I just wrote about; that is, I came up with an assumption about a scenario, stuck with it for a bit, and then had that, “Oh, wait a minute, maybe it’s not like that at all,” moment.

Previously I have written about my experiences standing in the checkout line at various stores.  Patience is something I have to work on; sometimes I succeed, while at other times, well, perhaps not so much. [addendum & f.y.i. – someone who knows me very well apparently laughed quite boisterously when reading my patience comment]. 🙂

Last week I was in the checkout line at a grocery store, and decided that I going to have patience for the coupon collectors (I too belong to that club), and the chatterers who feel obliged to let the cashier know about an awesome program they saw on television last night – with A LOT of detail.

I was going to take it a step further.  I invited the person behind me to go ahead of me since he only had a few items to purchase, while I had at least a dozen in my basket.  Now, I do this on a regular basis, but on that day I didn’t really feel like it, if I’m being honest.  I don’t know about you, but the weather sure does affect my mood, and it has been extremely humid lately here in Chicago.  I utterly loathe humidity, and I must admit it makes me a bit on the cranky side until I get back into cooler spaces. 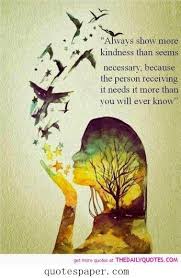 Now, where was I? Right, at the checkout. The man thanked me and smiled, and I felt good that I showed some, ‘checkout cordiality’.

Just as the man scooted in front of me, a young woman showed up behind me.  Still feeling courteous, I motioned for her to also go in front of me.  She didn’t appear to have anything in her hand to purchase (nor was there anything on the conveyor belt).

The young lady, without so much as a by your leave, darted around me to the first-place line position.  Now, my immediate assumption was, “How rude, young lady.”  I also assumed she was spoiled, privileged, snobby (wow, that humidity really makes me crabby – LOL) and I’ll add an, ‘etc.’ to that list.

I happened to notice that she handed the cashier a small, boxed item to scan.  As the cashier scanned the box, I noticed this: 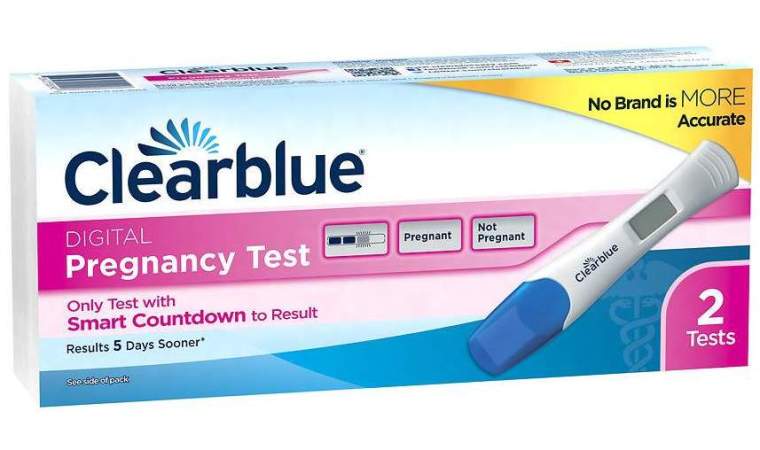 To say, ‘the other shoe dropped’ is putting it mildly.  I began to change my earlier assumptions, and thought, “Oh, this young woman might be absolutely distraught over a possible pregnancy.”

After I purchased my items, I walked down the street thinking about the young man I wrote about a few years ago in this post:

The post was about a young man who worked at a store and said hello to every single person walking past him.  Yet there were so many that didn’t even acknowledge his existence.  When I mentioned this to him, he told me that it was okay, that he didn’t take it personally; he felt they must be going through something rough or even that they might be having a bad day.

And there it was, my reminder of the profoundness this young man spoke about which had eluded my memory for a while.  Whatever the situation was with the young lady, I felt as if I had just been given a huge lesson yet again.  I realized that in any case I didn’t know the truth, nor was it my business anyway.  The fact of the matter was that I should have simply let the young lady in front of me, felt good about a little kindness shown, and left it at that.

Assumptions are a funny thing we humans do, don’t you think?

I’m going to try really hard to be much more like the profound young man I met a few years ago.  Not only will it make me a lot happier, but it might just have an affect on others as well.  One can only assume (*grin*). 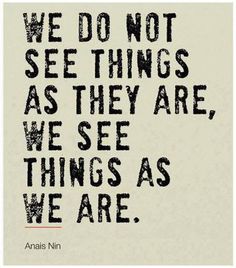 To adventure is to live