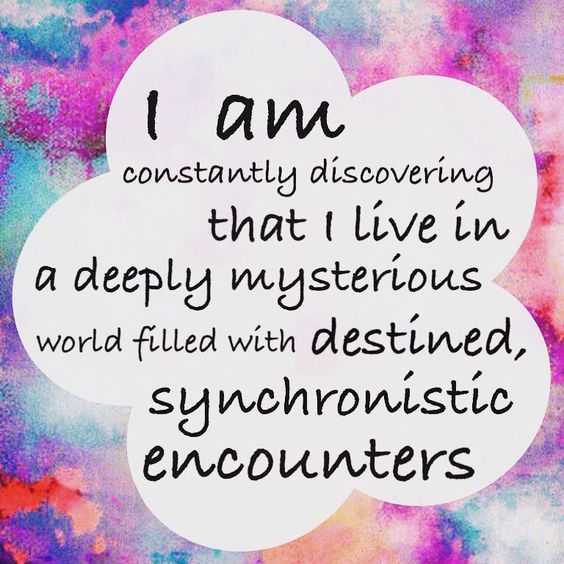 A few days ago I was deciding whether or not to return an item I had purchased back to the original store or to another location.  Since Chicago is such a huge city, it can take what seems like forever to get anywhere.  I opted for the ‘another location’, and off I went, unsure at the time why I chose the latter and not the former choice.  I was soon to find out.

My train was in the station, but only a couple of car doors were open.  I really am a creature of habit in so many ways, and where I sit on the train is a prime example.  The attendant tried to get as many passengers to go into the open car as possible; clearly, it wasn’t my first choice.

The train became quite packed with passengers very quickly, and I did consider moving to ‘my car’ at the next station.  But I didn’t.  I decided to simply, ‘ride it out’ (with pun intended).

I noticed a young man get onto the train about 4 stops into my journey.  The reason I noticed him is that he looked ‘out of place’; he seemed to be unfamiliar with the surroundings of the train.  What was really the clincher happened when he asked a woman who was standing nearby if she wanted his seat!  Now, I am not trying to be cynical by any means, but that gesture (sadly) is extremely rare in Chicago.  I do wish it was the norm rather than the exception.

As my stop approached, I noticed that the young man had made his way to the door as well.  When the doors opened, didn’t he get out-of-the-way so I could go first!  I thanked him, and felt his politeness reminded me of being back in Canada.

I was about to make a mad dash for my destination, when I found myself turning around to see the young fellow looking down at a piece of paper.  I asked him if he needed any help.  A huge smile came across his face.  He told me he was scheduled for an interview  for a local college he was hoping to attend.  He also noted that he had to be there in 30 minutes!  The young man told me he had applied to a number of schools around the US, but was really hoping to be accepted at one here in Chicago.

Knowing how incredibly important this interview must have been to him, I said, “Hey, let me help you get to the location!”  The look of relief on his face spoke volumes.  As we walked briskly out of the subway and onto the street, I simply had to ask, “You aren’t from here, are you?” With a gentle laugh he replied, “No, I’m from Michigan!”  I told my young companion that I knew he was from out-of-town, as his politeness on the train was something that made him stand out.  Sharing with him that I’m from Canada where this is much more the norm he said, “Well Michigan isn’t that far from Canada!” I laughed and told him that must be why he has the same thoughtfulness as my fellow Canadians! 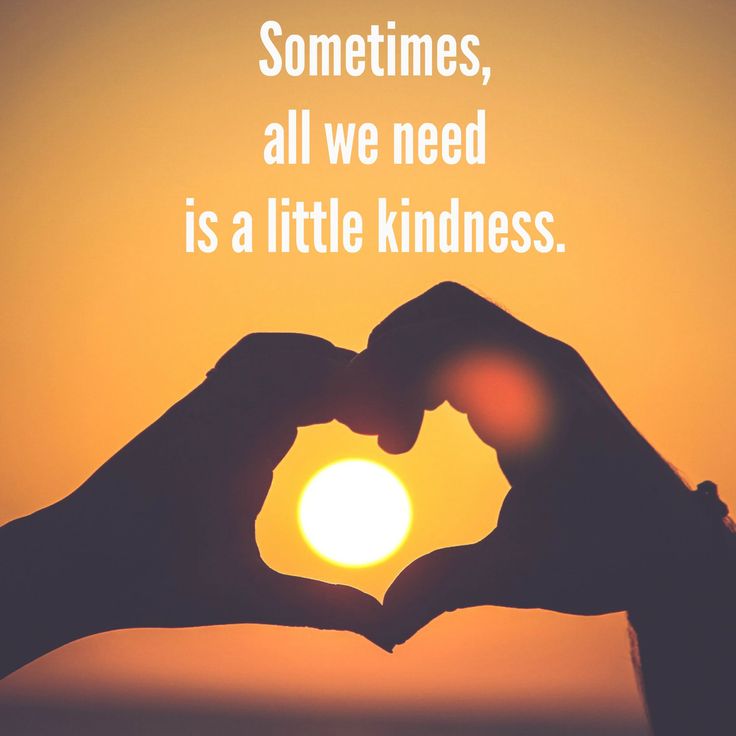 Despite the fact the building where the young man’s interview was taking place was in the opposite direction of where I was going, I didn’t mind in the least.  We chatted about how beautiful Chicago’s downtown is which I think kept his mind from worrying too much about the college interview itself.

As we approached his building I said, “Well, here you are with 15 minutes to spare!” The look on his face spoke volumes, but what he said next made me realize why I ‘chose’ to return my purchase at one store over another.

With soulful eyes looking at me, the young man commented, “When I was on the train, I prayed that everything would work out for me today.  I prayed that I would be able to find the location for my interview, and that I’d get there on time.”

I couldn’t get over my joy knowing that in a small way I had been chosen to be instrumental in that moment for this dear soul.  I replied, “Well I want to thank YOU for allowing me to be part of this exciting time towards your future goals!”  I added, “You’ve got this! You know you are going to do wonderfully in that interview! Now you get in there and show them what you’ve got!”

With his arms spread wide he gave me a hug.  I gave him my email address and told him to let me know how everything turned out.  He promised he would do so; and with that, he thanked me, and ran up the stairs of the building.  I couldn’t resist loudly saying once more, “You’ve totally got this! Now go show them who you are!”  He turned around and gave me the thumbs up! 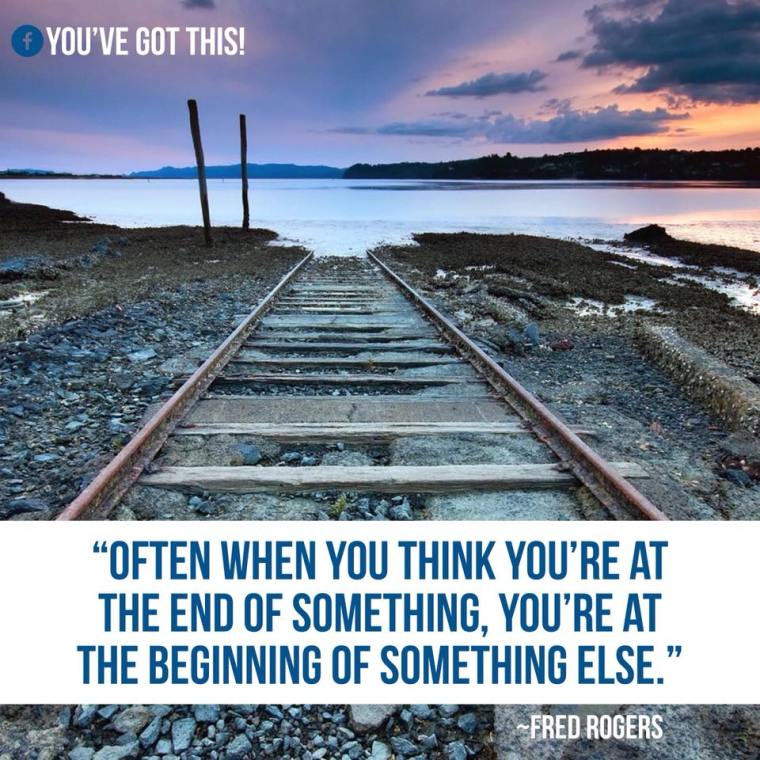 Dante, if you ever read this post, please know that you are one amazing soul.  Your spirit and kindness will no doubt take you to heights you cannot yet even imagine.  I feel honored to have crossed paths with you at the beginning of your new and most exciting journey.  Thank you.

15 comments for “Synchronicity on the Red Line”