I saw Aunk yesterday.  He was at the same spot near my train station, selling his incense while sitting on a milk crate.  As I approached him, I noticed he was reading a book about Lou Gehrig.  I asked him where he got the book.  Aunk replied, “When I’m on the train sometimes I notice a book on the seat that someone has left behind.”  I told him I thought it was terrific that he enjoys books so much.  When I reminded him that we both share the same birthday (October 28th), I don’t think he remembered that, but he told me his birthday last week was not a good one.  Aunk expressed some concerns about his health, and that a friend had convinced him to see a doctor.  “It didn’t do much good,” Aunk noted.  “I’m still feeling unwell.”  I encouraged him to go back and have more tests.  Aunk commented, “Yeah, that’s a good idea; maybe it’s the foods I eat.”  I asked him what he had eaten that day.  Aunk looked down at an empty bag of potato chips that was on the ground beside him.

Talking with Aunk is sad, joyful, illuminating, and humbling, all at the same time.  He spoke about his adult children who he has not seen in years.  He told me one of his sons was shot and killed about ten years ago.  It is interesting because Aunk’s tone of voice does not change no matter what he is speaking about.  It’s a quiet, calm, and introspective manner that he uses to describe everything.  As I expressed my condolences, he went on to say, “One of my sons is in jail; Rikers in New York.”  “Maybe if I wasn’t such a bad father, none of these things would have happened.”

I didn’t have any response that I felt would in any way change how Aunk feels, so I just continued to listen to him.  A man approached us to purchase some incense.  Without missing a beat, Aunk continued to talk with me, handed the man his incense, and collected two dollars from him.  Aunk spoke about having several opportunities to live indoors soon, as the weather here in Chicago gets very cold in the upcoming months of winter.  I noticed his coat was worn, dirty, and I so desperately wanted to buy him a new one.  That’s the thing about Aunk; he does not ask anyone for anything.  In fact, he told me that most of the time when someone tries to help him, it ends up hurting him.  I didn’t understand exactly what he meant, although I suspect it has something to do with living indoors, or staying in a place where he does not feel comfortable.

While we continued to chat, I could sense someone was approaching us from behind which made me turn around.  Aunk whispered, “She’s always asking for a dollar; this time I’ll give her one.”  And there it was, Aunk with two one-dollar bills in his hand from the incense sale handing the woman one of the bills.  Although I am not certain, I did wonder if this woman used the money to purchase drugs or some sort of substance.  What on earth can you say to a homeless man who literally gave another person money he clearly needed for himself.  After the woman left, I handed Aunk a $20 dollar bill.  “Aunk,” I said, “Please take this money, but promise me you will use this for yourself to buy some food.” Once again in the same tone which I now call, “Aunk’s tone” he accepted the money and told me that I had to take an incense box this time.  I reluctantly agreed, and thanked him for the sweet-smelling incense sticks. 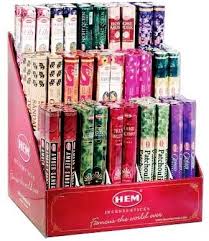 Aunk spoke about balance in life.  He said he’s never been good at remembering the difference between ‘left’ and ‘right’.  “If you regard one as more important than the other, it’s not balanced,” Aunk said.  Now, this might not make sense to you or to me, but to Aunk I felt he really understood the ‘feeling’ of having balance in his life in whatever personal form it takes.

Aunk searched his pockets and I asked him what he was looking for.  “I thought I had a pen so I can write my sister’s phone number down for you.  I call her, ‘Information Central,'” Aunk commented.  “She lives in Georgia; if you ever need to know where I am, you call her and ask her where I am and she’ll let you know.”  I handed Aunk a pen from my purse and told him to keep it.  Aunk replied, “Oh, this is real good and it is very useful out here.”  “You don’t know how important this is; I’ll also write down all of my inventory of the incense in my notebook.”

I offered to buy Aunk a set of pens at a store close by.  No, he didn’t need them; the pen I gave him will do just fine was how he answered my offer.  I also gave Aunk a crystal I carry around in my purse.  “Quartz crystal,” Aunk noted.  “It’s a great stone for centering and balance.”  I agreed and told him to keep it. 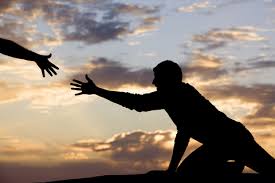 I’m going to walk past the train station today and see if Aunk is there; I want to check on him and have a little chat.  Oh, I almost forgot to mention something.  I was quite aware (although unsure if Aunk noticed) that passersby were looking at the two of us rather strangely.  This upset me a lot.  I suppose they wondered why I was speaking with this man sitting on a milk carton.  The looks that washed across their faces told me much more than any words could convey, and it was not pleasant.  I think when humanity forgets about our interconnected world we somehow remain in a state of detachment:  “Me, us, versus, them, those people.”  I wanted to say something to the ‘starers’ but instead I chose to focus my energy on Aunk; he deserves my attention, not anyone who judges others.  I’ll let you know if I see Aunk later today. 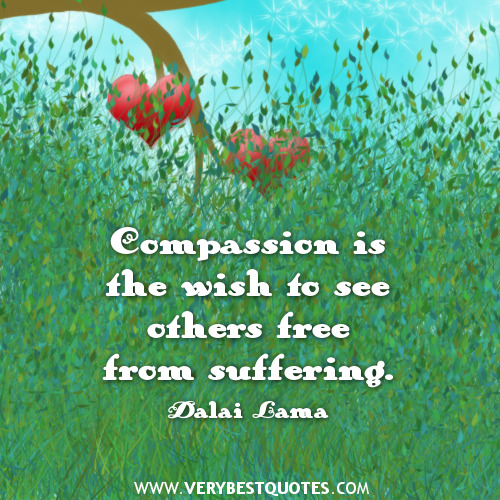